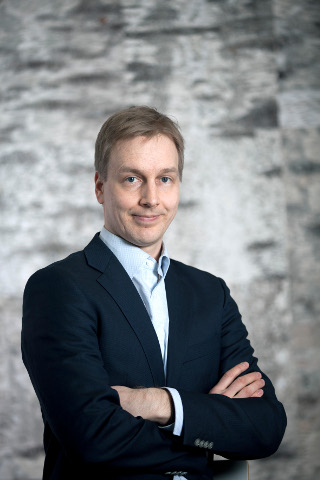 I have resigned from Aalto and work for Apple.

in Aalto University School of Science.
I was born 1977 and got my MSc in 2001. After my doctoral degree (2006), I returned to basics of machine learning, improving methods such as principal component analysis and the restricted Boltzmann machine. My application areas have ranged from control of mechanical systems to image segmentation and classification of proteins. Around 2013, I was mainly working for ZenRobotics Ltd as a senior scientist (see a video). In 2014, I started on the tenure track at Aalto University, and visited Yoshua Bengio's group for 5 months. In September 2015, I co-founded The Curious AI Company.
My h-index is 20 and my Erdös number is 3. See my list of publications or ResearcherID page for details.

I was active in the Finnish Artificial Intelligence Society, having been the organising chair of some of its conferences (SCAI 2006, STeP 2008), and the local arrangement chair of the MLSP 2010 workshop. I have also been the academic coordinator of the Master's programme on Machine Learning and Data Mining.

I am interested in board games, I have for instance implemented AI players for Go and some connection games. My latest hobby is juggling.